Scott Powers joined the staff at Memorial Baptist Church in January of 2014 as Associate Pastor. He previously served as pastor of churches in Virginia, North Carolina and Texas. He has also served as adjunct instructor at the College of Biblical Studies in Houston, TX

He earned a Bachelor of Science degree in Pastoral Ministries with a Minor-equivalent in Koine Greek from Liberty University, Lynchburg, VA in 1991. He subsequently graduated with a Master of Theology Degree in Bible Exposition from Dallas Theological Seminary, Dallas, TX in May of 1996. In May of 2017, Scott completed the Doctor of Ministry program at Southwestern Baptist Theological Seminary, Fort Worth, TX with an emphasis in Expository Preaching. He has also done post-graduate work at the University of Wales in the UK.

Scott has been married to his beautiful wife, Lydia, since December of 1995. They have two children: (Winston) Scott and Alexandra (Nicole).

Pastor Scott rejoices in seeing people trust Christ as their Savior and growing in greater intimacy with Him through discipleship, prayer, Bible study and Christian service to the community through the local Church. 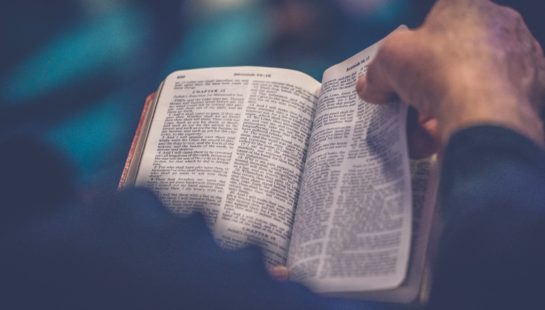 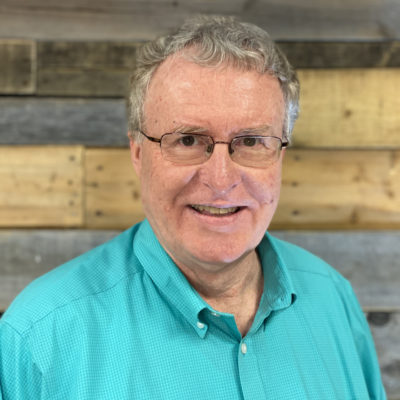 When All Seems Lost Luke 7:11-17 Nothing ever happens by chance. The timing of Jesus’ arrival at the small village of Nain was no...

For you have not come to a mountain that can be touched and to a blazing fire, and to darkness and gloom and whirlwind, and to the blast of...

For you have not come to a mountain that can be touched and to a blazing fire, and to darkness and gloom and whirlwind, and to the blast of...

You Are Mine Do not be afraid, for I have ransomed you. I have called you by name; you are mine. When you go through deep waters, I will be...

John 4:7-42 To the disciples’ surprise, Jesus was determined to go through Samaria on His way to Galilee. Jews never traveled through...